Since it’s launch in 2012, Giving Tuesday has been growing in popularity across the country. This year alone there was a 9% increase in donations over 2020, totaling in $2.7 billion dollars in donations across the Unite States according to the Associated Press.

With VOX’s focus on giving back to our communities and prosperity for all mantra, it is no surprise that VOX made Giving Tuesday a priority this year.

VOX Network Solutions employee’s donated a total of $10,919 to 22 foundations, with all donations being matched by the company. In some instances, donations were doubled, tripled, and even quadrupled between VOX, the organizations, other companies, and anonymous donners.

VOX CEO Scott Landis, who is also a board member of Catholic Charites, informed the VOX team ahead of giving Tuesday that donations to Catholic Charities of San Francisco would not only be matched by VOX, but also doubled by two anonymous donners.

The Catholic Charities of San Francisco organization is using its donations to focus on preventing family homelessness by provide vital eviction prevention support through rental assistance for back rent, subsidies including security deposits, information, and referrals to appropriate community agencies.

VOX also partnered with three different Adopt-a-Family organizations to not only raise money, but also give gifts for families in need. VOX was provided with a list of gifts, and when an employee purchased a gift, VOX matched the value of the gift with a donation to Adopt-a-Family.

Other organizations donations were made to were:

VOX is glad to have been able to make an impact this Giving Tuesday and will continue to give back to communities in the future, with the ultimate goal of making the word a better place and having prosperity for all. 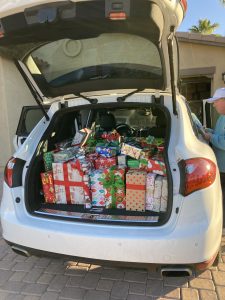 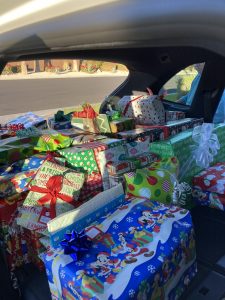 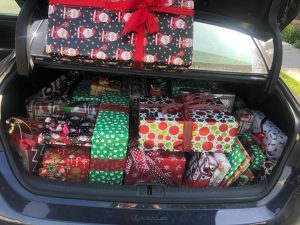 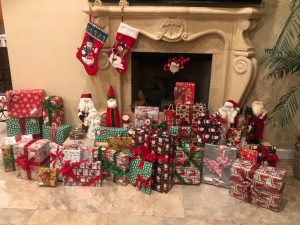